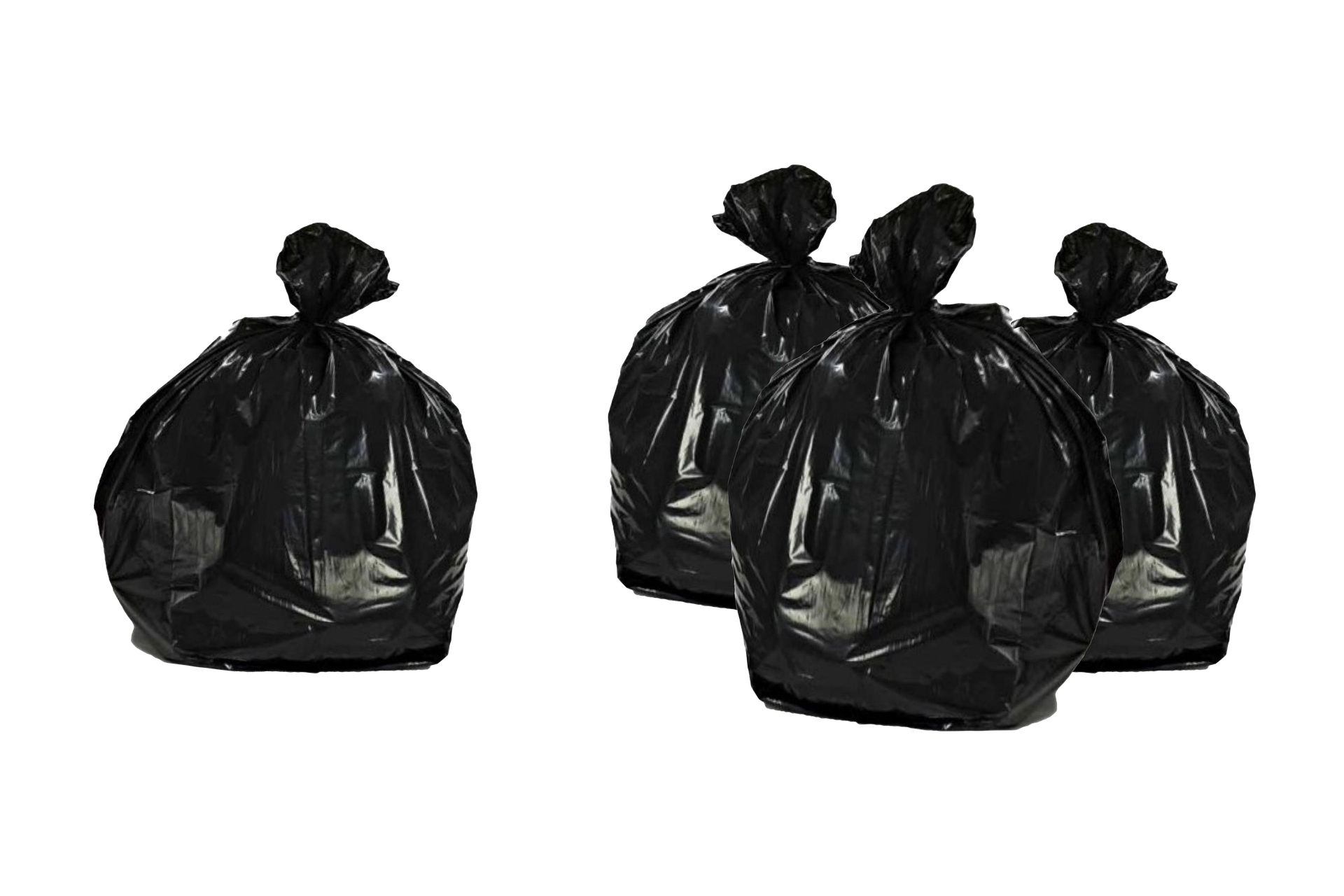 Why don't we use biodegradable plastic?

When you think about plastics, what's the first thing that comes to mind? Chances are, it's not anything good. You probably imagine a piece of plastic floating around in the ocean or sitting in a landfill—something that doesn't biodegrade and is harmful for both humans and animals. So why do we still use this material so much? Why don't we use something else that could actually be better for everyone involved? Well, there are alternatives out there: biodegradable plastics! But they come with their own set of problems too. In this article, I'll explain why bioplastics haven't taken over the world yet—and maybe even give some tips on how you can help make them more popular!

What's supposed to be the benefit of biodegradable plastic?

Biodegradable plastics are supposed to be the solution to all of our plastic problems. They're made from renewable resources, biodegrade in a shorter amount of time than regular plastics and can even be recycled or composted! However, there are some glaring problems with this new type of plastic—and some serious concerns about whether or not it's actually better for the environment.

The first issue is that biodegradable plastics aren't actually as "green" as they seem. Most bioplastics are still made from fossil fuels like oil or natural gas, which means they're not truly renewable; in fact, some may take more energy and resources than traditional plastics do to create! Also: If a product does break down into smaller pieces called microplastics (more on that below), these tiny particles often end up polluting the oceans where they can cause harm to wildlife like fish and turtles that mistake them for food.

So what's the problem with bioplastics?

Bioplastics are manufactured from renewable plant-derived materials and can be used to make a wide range of products, including plastic bottles, car parts, and electronics packaging. They're often marketed as being less harmful to the environment than conventional plastics because they're biodegradable—but this isn't always true. Bioplastics are not biodegradable if they end up in landfills or oceans; they'll just break down into smaller pieces of plastic that still persist in the environment for decades. That's why some companies sell them with labels saying "100% Biodegradable," even though their products aren't actually breaking down like traditional plastics would.

In addition to being bad for the environment, bioplastic products can be difficult to recycle because there isn't currently an efficient way for recycling facilities to sort out which types of plastics are recyclable—and which ones aren't (because they might contain other types). And finally: while traditional plastics may be harmful in large quantities when thrown away without being recycled first, bioplastics are also harmful at small levels—and so far we don't have any system in place for dealing with them when you do try and recycle them!

Why is this particular issue not being addressed in a better way?

Bioplastics are not a panacea. They're not a silver bullet, or a magic bullet or even necessarily a miracle cure. Bioplastics are not going to solve the world's waste problem overnight. In fact, bioplastics are just one piece in the puzzle of making our society more sustainable and environmentally friendly. But if we want to get over our single-use plastics addiction as quickly as possible, then using biodegradable packaging is necessary—and it's something you can do right away!

Is there anything we can do as consumers?

Biodegradable plastics are great, but they don't solve our problems.

A lot of people think that biodegradable plastics are a panacea for our plastic problems—but they're not. Bioplastics aren’t actually any better than traditional petrochemical-based plastics when it comes to their impact on human health and the environment over their entire life cycle (i.e., production through disposal).

Biodegradable plastics are an important step in our journey towards a more sustainable future, but they don’t solve all our problems. We still need to make sure that plastic production doesn’t harm the environment and that people aren't exposed to harmful chemicals when they use these products. If you want to get involved in protecting the planet, check out our guide on how you can help out at home or work!