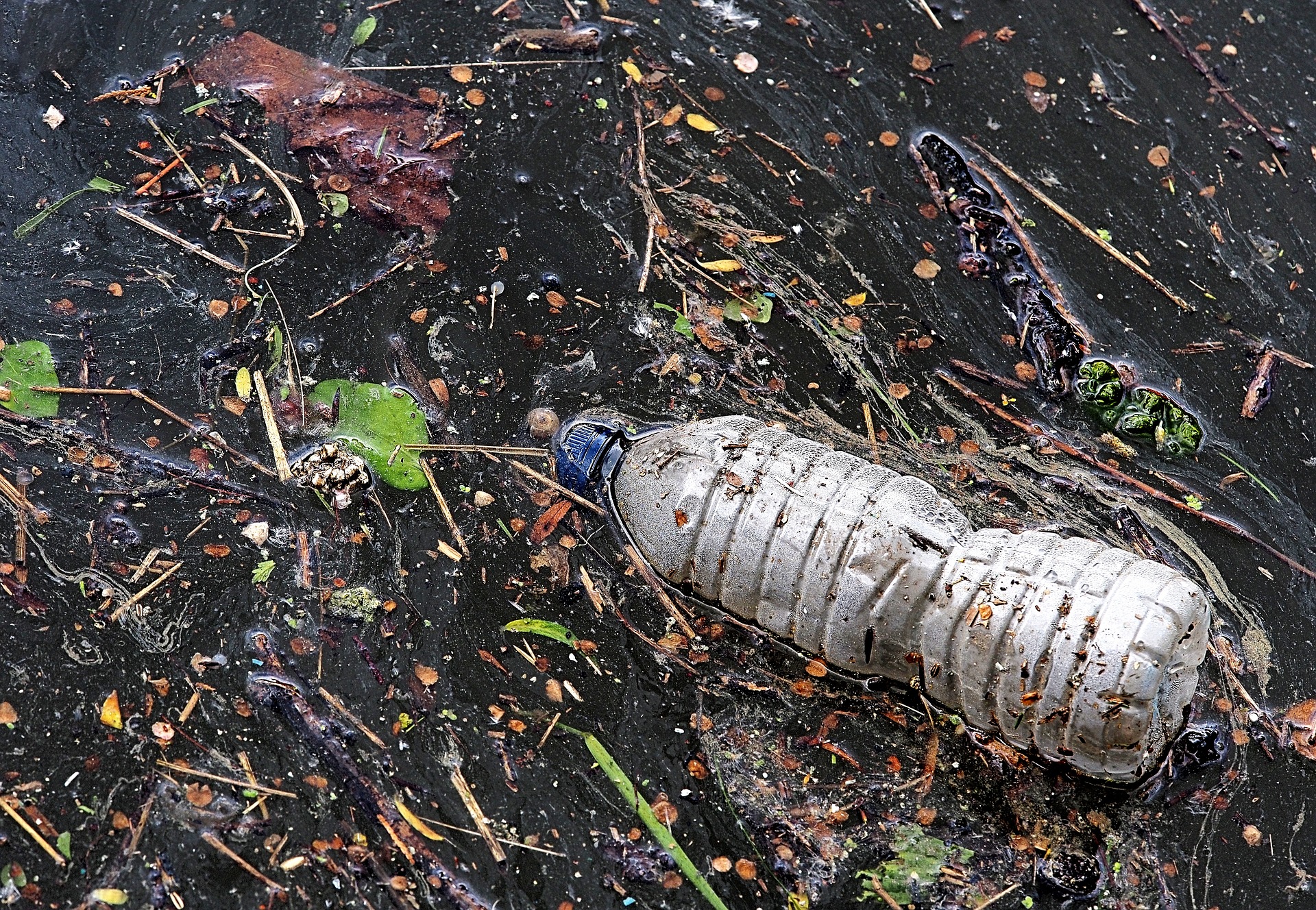 Why are biodegradable plastics costly?

Biodegradable plastics are a great way to reduce the amount of waste created by our daily habits. They are made from renewable sources such as plants and vegetables, so they can decompose after use and do not pollute the environment. However, biodegradable plastics are more expensive than traditional plastic products, which raises several questions about their use. If they cost more than conventional plastics why would anyone want to buy them? And if they aren’t cheaper then what makes them worth buying? In this article, we will discuss some of these issues and try to answer why biodegradable plastics cost more than traditional ones.

Answering this question is not an easy task.

This depends on a number of factors, and the type of biodegradable plastic that we are referring to here.

This depends on a number of factors, and the type of biodegradable plastic that we are referring to here. Bioplastics can be broken down by microorganisms in landfills, composted or burned when used in incinerators. The most common form of bioplastics is made from starch or vegetable oil. This type tends to be more expensive than regular plastics because it uses more raw materials and more energy during production, which increases its carbon footprint. In addition, the additives used in the process may increase costs as well. For example, one additive that's commonly used is lignin (a natural polymer found in plants). Lignin has been shown to increase strength and toughness at lower temperatures than normal plastics; however this makes it more expensive as well!

The process of manufacturing biodegradables involves the use of different ingredients.

The process of manufacturing biodegradables involves the use of different ingredients. Additives are used to make the plastic more flexible and to increase its durability. It is also possible to add additives which enhance brittleness and crystallinity, resulting in a material that is brittle and can shatter easily.

More specifically we will look into what makes PLA (polylactic acid) more expensive than polypropylene for instance.

It is important to note that biodegradable plastics are not the same as compostable or bioplastic. Compostable means that when thrown away, the plastic will have broken down within certain time frames and can be used as soil fertilizer. Bioplastic is another type of biodegradable plastic which can be broken down by microorganisms but does not need any special treatment by humans.

However, PLA differs from other types of bioplastics in that it is made from renewable sources such as sugar cane and corn starch. The production process for PLA also uses less energy than traditional petroleum based polymers such as polypropylene (PP), making them more environmentally friendly than their non-biodegradable counterparts

The addition of certain polymers prevents PLA from becoming brittle, as it is when first produced.

The use of PLA requires the addition of certain polymers that prevents it from crystallizing and therefore becoming more brittle, which is how it is produced in the first place. A typical polymerization process involves heating and cooling the polymer at various stages (exactly what temperature depends on what type of plastic you're trying to make), which causes small crystals to form. These crystals then grow larger with time, making your product more brittle over time. To combat this problem, manufacturers add additives that prevent crystallization from occurring in the first place.

The most common additives used are based on natural oils such as soybean oil or sunflower oil; however, these can increase costs due to their high cost-per-unit compared with traditional petroleum-based alternatives like fossil fuels like petroleum or coal tar pitch (the latter being cheaper but also having negative environmental implications).

This means that with an increase in the use of these additives, there will be a rise in its production cost.

Reducing the costs of such products will only be possible if there is a substantial increase in demand for them.

Of course there are ways to reduce these costs and eventually bring them down but this will only be achieved if there is increased demand for such products worldwide which doesn’t seem very likely in the short term future.

There is no denying that biodegradable plastics do present an interesting prospect for consumers and manufacturers alike however at present, their costs are prohibitively high compared with traditional plastics that can take centuries to break down.

Biodegradable plastics are more expensive than their traditional counterparts for several reasons, including additives and lack of demand.

Biodegradable plastics are more expensive than traditional plastics because of several factors. In addition to the cost of the biodegradable polymer itself and the additive that makes it degrading, there is also a lack of demand for these products. Biodegradable plastics are used as alternatives to traditional ones in situations in which they can be disposed safely, such as food packaging or single-use items. The fact that they're not being used in other areas where non-biodegrading materials have been used before means that the market for these materials is not growing quickly enough for manufacturers to invest heavily into creating them.

Additionally, there's no real incentive for consumers to buy bioplastics—the price difference between conventional and bioplastics isn't enough motivation for most people who may want one day realize how important their choices really are when it comes down making sustainable decisions about everyday products like plastic bags or bottles of water from vending machines at work (which can sometimes cost three times as much).

Biodegradable plastics are a great alternative to conventional plastics, but they come at a price. The cost of these products can be reduced if there is increased demand worldwide for such materials.