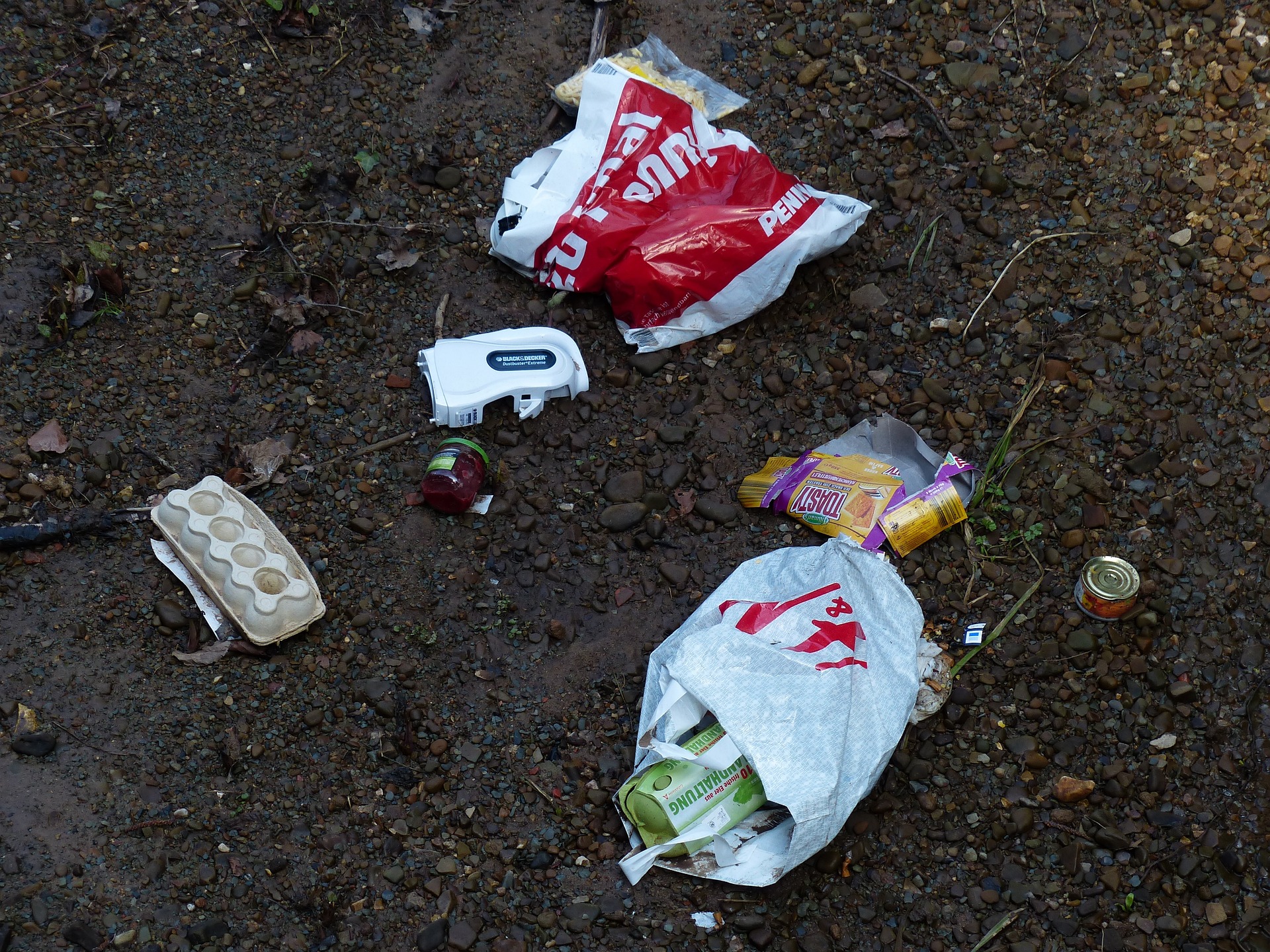 Are paper or plastic bags better for the environment?

Have you ever left the grocery store with a reusable bag, only to forget it in the car? Or maybe you just get tired of carrying around a big bag of dog food. Either way, plastic bags can be convenient — and they're everywhere. But do they really make our lives easier, or does it come at the expense of our planet? The answer isn't as simple as "paper or plastic."

The big question is, are paper or plastic bags better for the environment? The answer depends on what you're doing with them. Both paper and plastic can be recycled, but only at specific facilities. Paper bags are made from trees, so if you keep using them over and over, you'll deplete the world's supply of trees faster than we should—and that's bad news for forest animals who need those trees to survive. On the other hand, plastics require energy to produce and transport; when they end up in landfills (where they're very likely to end up), they don't biodegrade like paper does; instead they break down into smaller pieces called microplastics which may leak into waterways and hurt ocean dwellers that mistake them for food sources. If everyone used reusable shopping bags instead of disposable ones we'd use less energy overall!

Plastic bags are made from petroleum or natural gas.

Plastic bags are made from petroleum or natural gas. Petroleum is a fossil fuel, which means it's an energy source that can't be replaced by anything else on earth. It's nonrenewable and cannot be created from scratch; we have to dig up the materials used to make plastic and then extract them from the ground, transforming them into usable products in order to produce plastic bags.

When you consider this fact, it's easy to see why using disposable plastic bags is bad for the environment: they use up a resource that isn't renewable, so once it runs out we won't be able to replace it with something else (in this case, more oil). This means that as long as you continue using disposable plastic bags at your local grocery store or big box retailer, you're contributing toward making climate change worse over time - because there will eventually come a day when there aren't any more oil reserves left!

Both take energy to make.

Both paper and plastic bags require energy to make, but it's not the same amount of energy.

The main ingredient in plastic bags is petroleum. The production process involves crude oil, which is pulled from the ground and refined into an intermediate product known as naphtha, then converted into ethylene gas after undergoing a series of chemical reactions. Ethylene gas reacts with benzene to produce polyethylene terephthalate (PET), a polymer resin that makes up most of plastic bottles and other containers (and also some single-use bags).

The reason for this is that plastic bags are more often recycled than paper bags are. The National Association for Plastic Bag Recycling estimates that only 25 percent of paper bags end up being recycled while 40-70 percent of plastic bags are recycled—and those numbers can vary widely depending on where you live and what local recycling laws dictate.

It's not just paper or plastic.

It's not just paper or plastic.

There are other factors to consider when making your grocery bag decision:

Don't throw them away — reuse them.

You can also try reusing your bags. Instead of throwing them away, you can use them to line your trash can or to store things in. Here are some ideas:

Either one is bad for the environment, and we need to stop using both.

When you go to the grocery store, how many times do you use a plastic or paper bag?

You can argue that one of these options is better for the environment than the other. But no matter which one you choose, using either of them is still bad for the environment. The best thing to do is just stop using any bags at all.

Reusable shopping bags are a much better option because they're reusable and often made from recycled materials. They also take up less space when you're not carrying groceries in them since they fold up into themselves easily!

If you already have some reusable shopping bags lying around your house (and who doesn't?), use those instead of plastic or paper grocery bags whenever possible! You'll help reduce waste without having to buy something new or spend money on something old that's only been recycled once or twice before being discarded again anyway; plus there's nothing quite like having your own set of personalized luggage tags hanging off each handle so everyone knows exactly where they came from 🙂

It can be hard to decide which bag is better for the environment, especially when most people don’t think about their waste in terms of energy use and greenhouse gases. But we all make choices every day, and choosing to use less plastic or paper can help reduce the amount of trash that ends up in landfills or oceans. There are plenty of easy ways to cut back on your own use of single-use bags—and if you want to go further than just switching from plastic bags at home, there are lots more ideas out there too!